CAT – Then and now

At the end of the 1970s, Dini decided to restart the company she had already started in England (and she lived and worked for almost 10 years) in the Netherlands. The artists she worked with in England were mainly Country Musicians. It was therefore also called CAT International (Country Agency Tilburg). It was a great success. She toured with the famous artists of the time and also had a club of Country music herself. Fans visited multiple locations in the Netherlands and enjoyed various bands and singers / esses for quite some time, such as BOXCAR WILLIE- Dave Allan Co and many others. 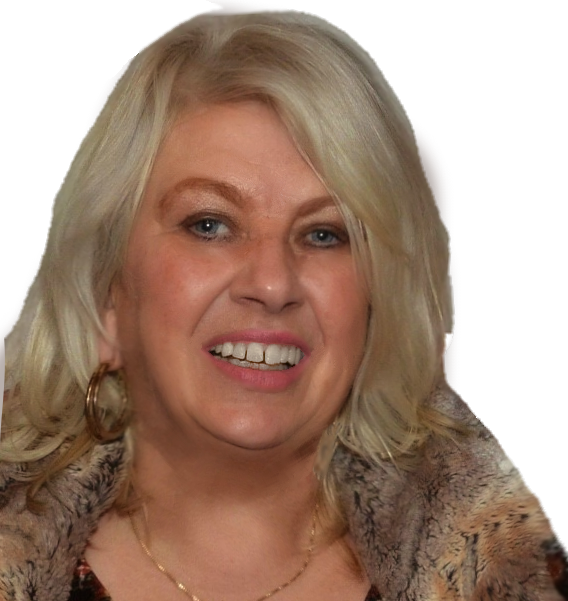 Due to the success, other artists also found the booking agency, the abbreviation of which changed to Commercial agency Tilburg. A strong team of salesmen, including Dini’s son David, jointly managed to make the company bigger and more interesting for both customer and artist. David, who started his own agency called DLP in 1995 and specialized in the fast-growing DJ market. Has become a household name in the DJ scene and known worldwide with his big names such as Armin van Buren, Sunnery James & Ryan Marciano, W & W, etc etc,

Dini meanwhile also worked as a manager for various artists including Sugar Lee Hooper-Johnny Kelvin-Intwine-Paul Elstak-Derek Forbes (Simple Minds) and with partner Barry Williams, a musician who himself played bass guitar in various bands, the last band was from the UK Threewheel and Thunderbird in the Netherlands, they also managed to create a decent name abroad. Companies such as Shell-Heineken-Rabobank and many others knew where to find them to organize staff parties.

The entertainment world changed and CAT International changed with it. The great popularity of tribute / acts has meant that this has also gained an extensive place in the CAT world. The immensely popular and acclaimed band Killerqueen can be found worldwide, as is the fairly new Ed Sheeran Experience, which received the Best Male tribute award in the UK in 2019. And also acts such as Spicey girls Katy Perry- Taylor Swift, Robbie Williams tribute and others can be booked at CAT International.

We believe in collaboration and are open to new ideas, we will also take a place in the “new world” and hope to meet you at the parties organized by us.